On Friday, May 29, President Trump issued a proclamation barring entry of certain Chinese graduate students and researchers affiliated with universities connected to the Chinese military. The proclamation, which does not affect Chinese undergraduate students, bars entry for any Chinese national applying for F or J visas to study or conduct research in the U.S. “who either receives funding from or who currently is employed by, studies at, or conducts research at or on behalf of, or has been employed by, studied at, or conducted research at or on behalf of, an entity in the PRC [People’s Republic of China] that implements or supports the PRC’s ‘military-civil fusion strategy.’” The proclamation defines this strategy as “actions by or at the behest of the PRC to acquire and divert foreign technologies, specifically critical and emerging technologies, to incorporate into and advance the PRC’s military capabilities.”

In a teleconference with stakeholders, US State Department officials clarified that an individual will only be subject if there is an identified association with an entity that supports China’s military-civil fusion strategy, AND the individual is studying in one of the fields of concern. Both criteria must be met. The proclamation does not list which universities or entities would be considered to have problematic links to the Chinese military for purposes of visa issuance, nor have they defined what fields of study and research are deemed sensitive. It is not clear how broadly the new ban will be interpreted or if current students residing in the U.S. studying/researching in one of the fields of concern AND with ties to Chinese military-affiliated institutions could have their visas canceled.

US State Department officials have also clarified individuals subject to the proclamation will be notified immediately at the consular interview (refusal based on INA 212(f)), rather than having their applications placed in administrative processing.

OIS understands how this news is distressing to students and scholars. We are following the situation closely and will provide details as more information becomes available. OIS and USC continue to advocate for national policies that support and strengthen international education, and oppose those actions that seek to limit US higher education from welcoming the best and brightest students and scholars from around the world. 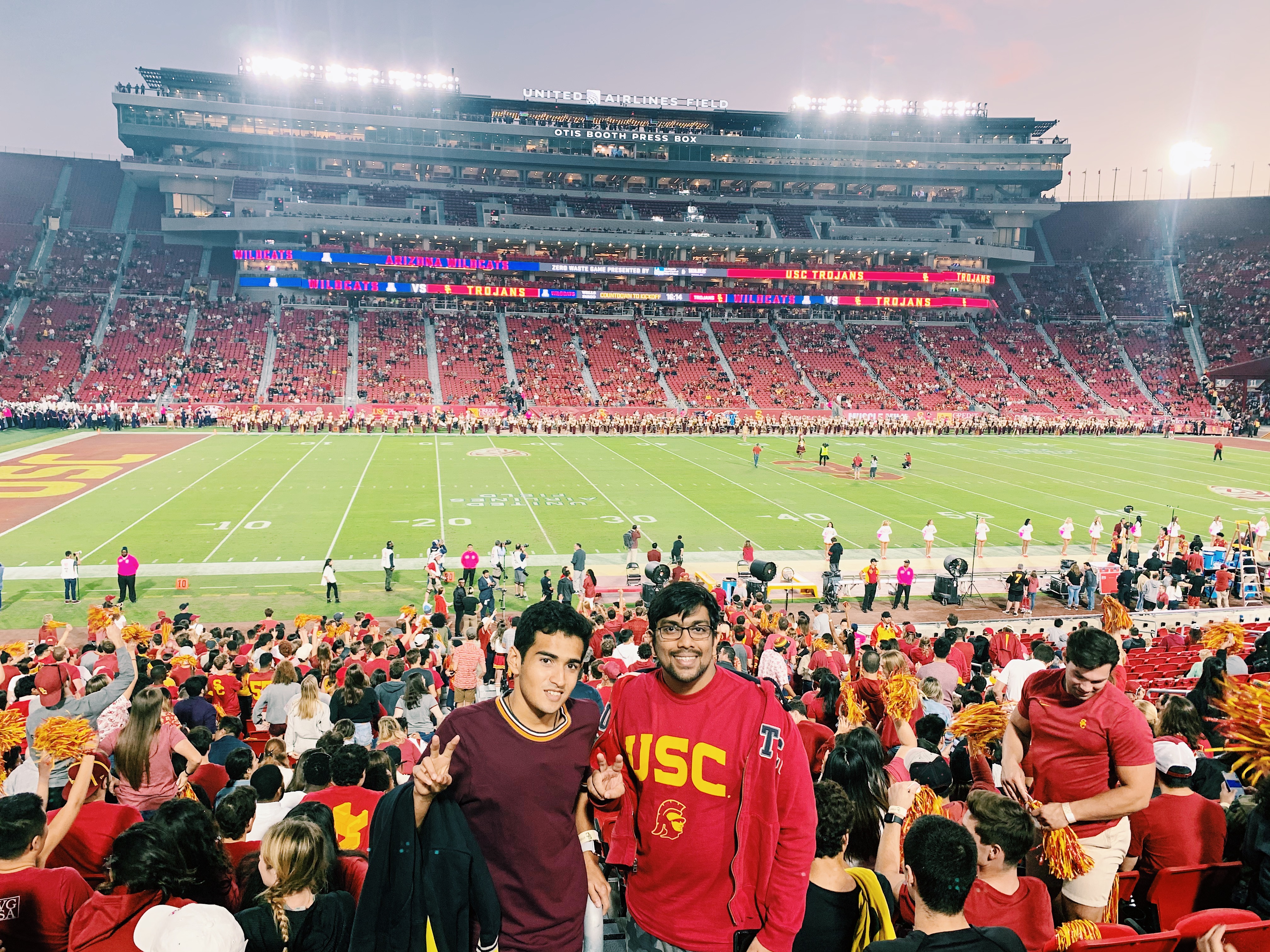